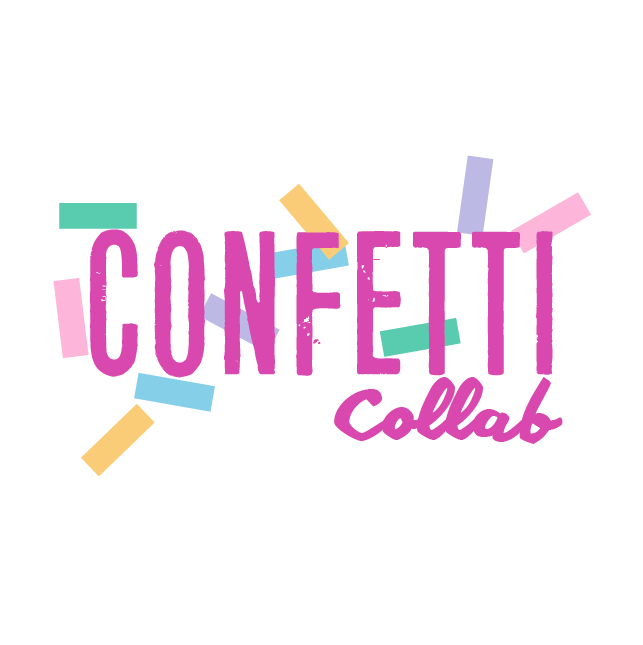 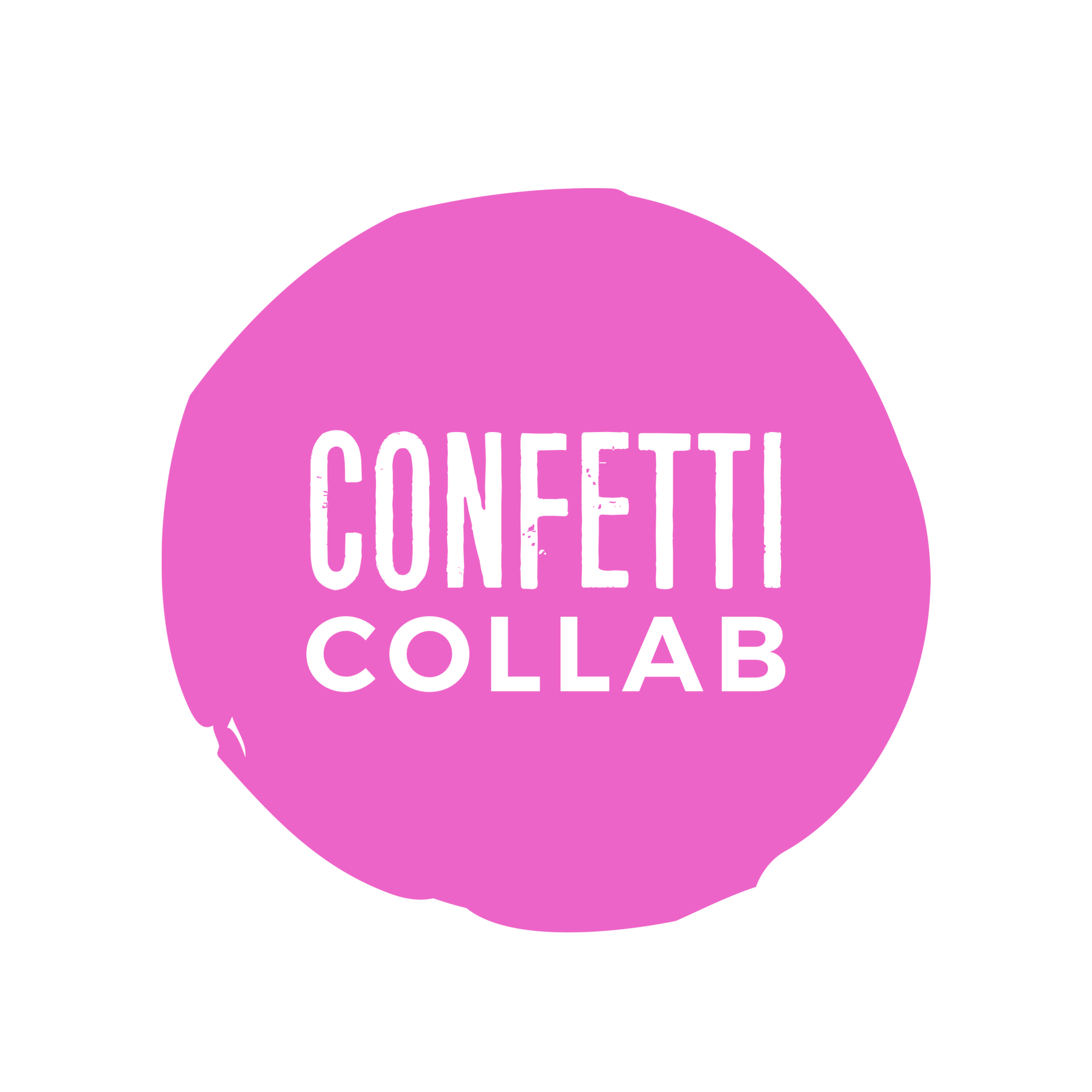 At the beginning of the year, Instagram made it known that Reels was going to be huge priority. For those of you who are big users of TikTok and have established a nice little process to repurpose your content, this news might be a bit of a blow…

According to an SMH headline, ‘Instagram to bury reposted TikToks on its platform‘

Instagram has moved to defend itself against TikTok, announcing a ranking change that will push videos – reposted from the rival social network or copied from other users — down the feed of posts its displays.

The head of Instagram, Adam Mosseri, announced the change overnight, AEST, and described it as a way of rewarding the creation of original videos and supporting influencers. It will also likely mean fewer people see reposted TikToks on Instagram as the two platforms duel for the attention of younger users.

But there is another, more interesting change that has us excited over here at Confetti Fair. From the SMH article:

Mosseri, the Instagram boss unveiled two other changes in his announcement: allowing all users to tag products in their posts, to aid shopping on Instagram; and the addition of occupation tags for Instagram users, such as rapper or photographer.

For now, if you’re posting to Instagram, do ensure that you are not sharing anything with a TikTok watermark. If sharing footage or images from a party received from another vendor, change it up by adding different effects, sequences and music to put your own brand’s twist on it. 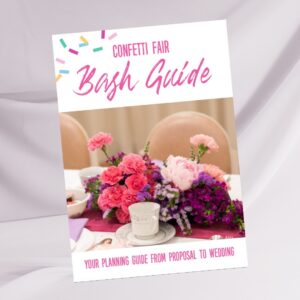 Confetti Collab is a division of Confetti Fair®
© 2021 All Rights Reserved.

Or you can just copy and share this url